Why Ransomware Is The Most Popular Tool For Cyberattacks 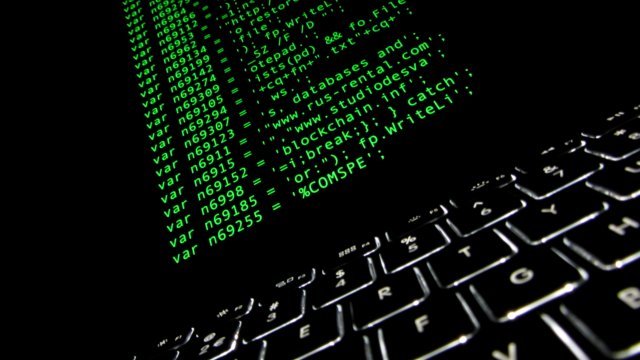 SMS
Why Ransomware Is The Most Popular Tool For Cyberattacks
By Tyler Adkisson
By Tyler Adkisson
June 1, 2018
The first known ransomware attack happened in 1989 and used floppy disks to encrypt data. But hackers still are using the popular malware to this day.
SHOW TRANSCRIPT

In the past decade, there's been a lot of media attention on high-profile ransomware attacks like Wannacry. Much of that buzz is focused on its devastating effects, but the stories suggest another trend — hackers are increasingly reliant on using ransomware to target victims.

Ransomware attacks are so powerful and pervasive because hackers only need to find one small vulnerability in a device to lock it. If that device is connected to a network, hackers can go find even more devices to infect. And most breaches occur because of human error, so if your coworker accidentally clicks on a phishing email with ransomware inside, it could shut down an entire company's servers.

Then the hacker demands payment to free up services again. From 2005 to 2016, the Department of Justice said it received about 7,700 ransomware complaints accounting for more than $57 million in payments. 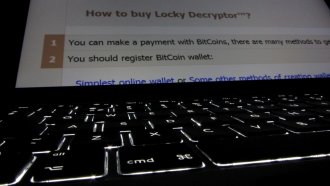 Scientists Willingly Got Hacked To Create A Map Of Ransomware Attacks

In recent years, there's been a large uptick in ransomware attacks because they've become more reliable as an economic extortion tool. Tech firm Malwarebytes found that in 2017, ransomware detections increased by 90 percent from the year prior. Insurance firm AIG said it received more cyber claims in 2017 than it had in the previous four years combined, with ransomware being the top cause.

Part of that has to do with the rise of Bitcoin. It's become the most common form of payment for hackers because they say it helps protect their anonymity.

Hackers have also shifted away from hitting individuals with malware and have instead gone for a few large groups with deep pockets, like city governments or hospitals. Many of these institutions run on outdated software, so if hackers find a single vulnerability, they can shut down essential services until they get a payment.

But cybersecurity experts say there is an overlooked way to keep hackers at bay — by staying current with software updates. Equifax noted that when 143 million users' personal data was compromised, it was because of a vulnerability that it had been warned about but never fixed.