Why Is The American Middle Class Shrinking? 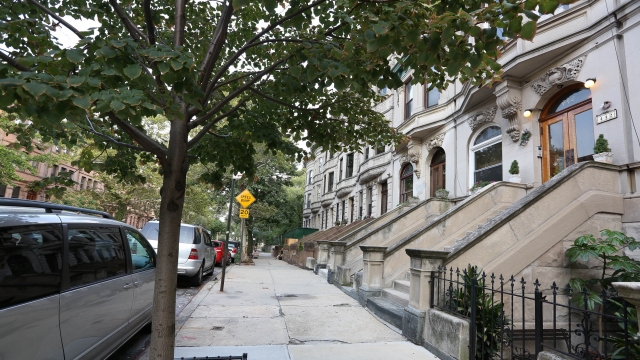 Politicians on both sides of the aisle talk about supporting the middle class. But in the U.S., that group is shrinking.

Pew Research Center data shows that in 1971, 61% of adults lived in middle-income households. By 2016, that number was down to 52%. So what income bracket were those people absorbed into? Before 2000, people leaving the middle class were more likely to join the upper class. But after 2000, the opposite was true — people were more likely to drop to the lower-income group.

So why is the number of middle-class Americans decreasing? There are several factors.

Wage growth has a direct impact on pocketbooks. Since the great recession, wages have been going up, but pay rates for the highest earners have gone up faster than others. And the top 1% has seen significantly higher wage growth than everyone else.

Then there's the cost of everyday needs. Health care costs, like prescription drugs and visiting the doctor, have risen faster than the median income in the U.S. The same is true for child care, housing and education.

And while plenty of families have stayed in the middle class, a growing number are going into debt to do it. Americans as a whole now have over $13.8 trillion in debt — a number that's gone up nearly every quarter for the past six years.

Economists, politicians and other experts have a variety of ideas to help strengthen the middle class. Those include increasing the minimum wage, providing paid family or sick leave and creating tax benefits to help the middle class.