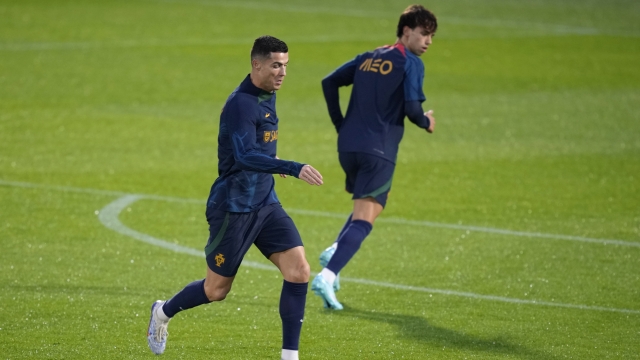 In 1848, students at Cambridge University wrote the first set of rules for the game we know today — a game in which a player used their foot to kick a ball — hence "foot-ball."

In 1863 The Football Association was founded in London to promote the sport.

Others played a version of the sport in which players carried the ball with their hands. This version was popular at The Rugby School in Rugby, Warwickshire, England. A group of teams eventually created the Rugby Football Union.

So there was "association football" and "rugby football." The game spread to the U.S. and in 1869 Princeton and Rutgers competed in a game that was a cross between the two. A few years later a college coach helped turn it into the distinctive American-style football we have today.

Back in England, clubs still competed in rugby football and association football. Rugby football was shortened to rugby or "rugger." A 1905 letter to the editor in the New York Times explained that "it was a fad at Oxford and Cambridge to use 'er' (pronounced like the end of soccer) at the end of many words." But that trick didn’t work as well with association football, so the slang term socc-er was born as an abbreviation of sorts from "association." And it’s what most Americans call "association football" to this day. So yes — the name "soccer" was actually invented in the U.K.

According to a research paper from a University of Michigan professor, Brits actually used both "soccer" and "football" to refer to the sport during a chunk of the 20th century. But as "soccer" grew in the U.S. Brits moved away from the term — maybe because they saw it as an Americanized name for their sport. 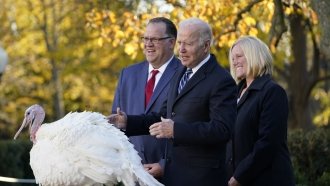 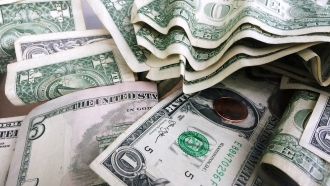 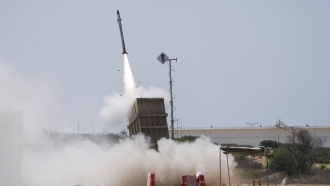 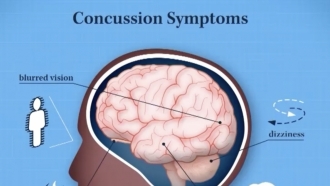 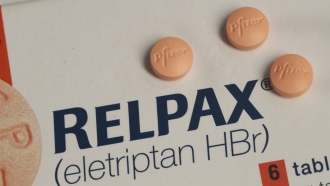 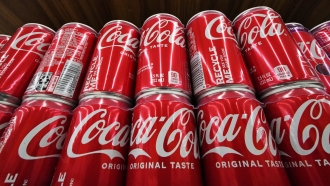 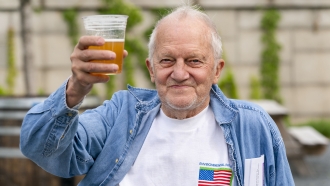