Why Did Democrat Richard Dreyfuss Go To A Ted Cruz Rally? 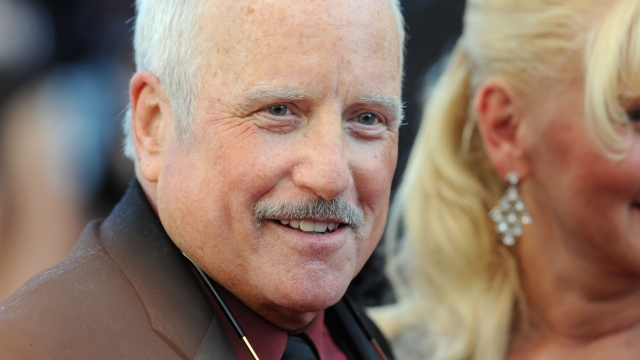 When an outspoken Democrat shows up to a Ted Cruz rally, it doesn't go unnoticed. And that was exactly the case for actor Richard Dreyfuss.

The Oscar winner has said there isn't a candidate he supports from either side yet in this election. But he faced backlash from other Democrats and is now giving his reasoning for attending the Republican candidate's rally.

"I went to hear whether or not there'd be a difference between what I was hearing through the TV camera and live," Dreyfuss said on Fox News.

The actor has received similar mixed reactions in the past, particularly for his stance on the National Rifle Association.

This video includes images from Getty Images and clips from Cruz for President, ABC, TheBlaze and Fox News.