Why Comey Kept Memos Of His Conversations With Trump 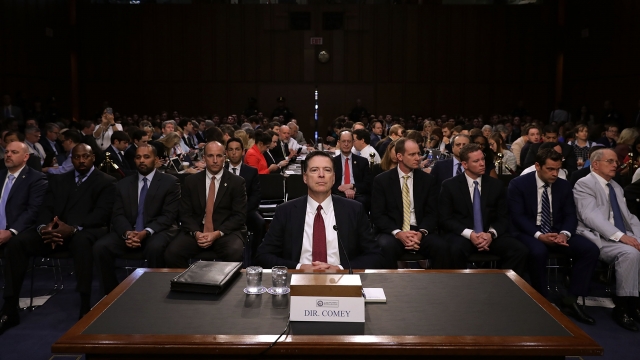 "What was it about that meeting that led you to determine that you needed to start putting down a written record?" Sen. Mark Warner asked James Comey.

"What was it about that very first meeting that made you write a memo when you'd not done that with two previous presidents?" Sen. Susan Collins asked.

"I was honestly concerned that he might lie about the nature of our meeting, and so I thought it really important to document," Comey said.

Comey said he didn't document similar meetings with former Presidents George W. Bush and Barack Obama. Part of that is because he only met with them a handful of times — but it's also because he said he didn't feel the need to. 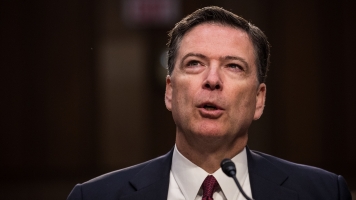 He said several factors made him feel differently about his interactions with the current commander in chief.

"The circumstances, that I was alone, the subject matter, and the nature of the person that I was interacting with and my read of that person. And really, just a gut feel laying on top of all of that," Comey said.

Ultimately, Comey said it came down to protecting the FBI. He said he believed keeping records of the conversations would show the organization's integrity and independence if it had to be defended.