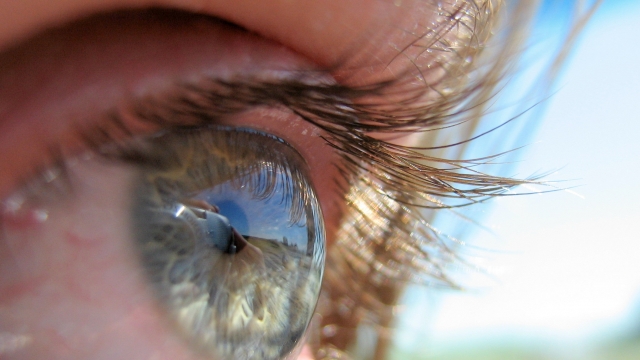 SMS
Why Almost Half The World Is Projected To Be Nearsighted By 2050
By Samantha Crook
By Samantha Crook
February 20, 2016
Our modern, computer-centric lifestyles could be why researchers think the number of nearsighted people might increase.
SHOW TRANSCRIPT

Yet another study on nearsightedness says more of us will develop the condition.

The study in the journal Ophthalmology looked at 145 studies encompassing 2.1 million people. Based on the analysis, researchers say about half the world will be nearsighted by 2050.

And about 10 percent will have high myopia, or nearsightedness, based on researchers' estimates.

Those numbers could be pretty serious, considering nearsightedness could put you at an increased risk for permanent vision loss.

A growing body of research on the condition suggests more time indoors, increased screen time and high-pressure education systems are partially to blame.

The study in Ophthalmology suggests if urbanization continues increasing across the world, that 2050 estimate could be difficult to avoid.

Some research suggests lifestyle changes like spending more time outside and taking frequent breaks from the computer screen might reduce your risk of nearsightedness.