WHO Says Tanzania May Be Hiding Possible Ebola Cases 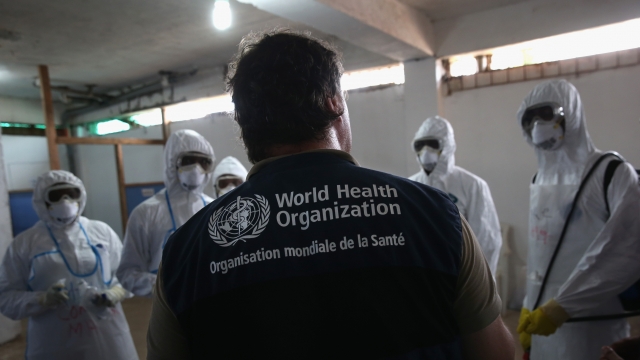 The World Health Organization says officials in Tanzania may be suppressing information about the number of suspected Ebola cases in the country.

The very public statement from the WHO is rare. The organization says it learned of a number of unofficial reports of possible Ebola cases in Tanzania. It started on Sept. 10, when the organization was told about the death of a person who tested positive for the virus. But four days later, Tanzania had reported no Ebola cases and since then has failed to cooperate with WHO.

WHO says it was made aware of two more unofficial suspected cases and asked Tanzania to perform a second round of tests. But the WHO says, "clinical data, results of the investigations, possible contacts and potential laboratory tests performed for differential diagnosis of those patients have not been communicated to WHO." So the WHO hasn't been able to fully assess the potential risk in the country.

Tanzania borders the Democratic Republic of Congo, which is currently facing a public health emergency due to Ebola. Thousands of people have died from the disease.

The Washington Post points out that Tanzania relies heavily on its tourism income, and an Ebola outbreak could scare visitors away.