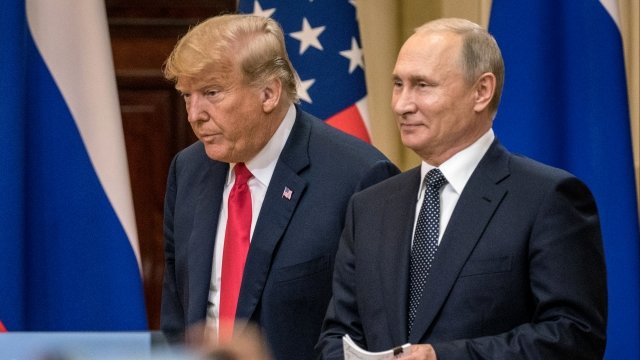 The White House is walking back another controversial statement President Donald Trump made during his press conference with Russian President Vladimir Putin.

Those 12 people are the 12 Russians indicted by special counsel Robert Mueller for hacking-related charges. Putin reportedly offered to let U.S. officials talk to them, but in exchange Russia wanted to question some Americans it believes interfered in Russian politics. 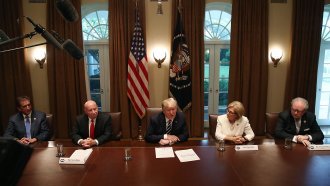 In a unanimous vote Thursday, the U.S. Senate passed a resolution saying the U.S. shouldn't make government officials available for questioning by the Russian government.