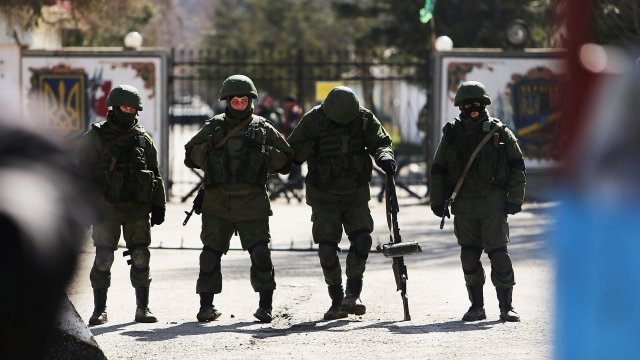 A White House spokesperson said President Donald Trump is "not considering supporting" a referendum in eastern Ukraine. Russian President Vladimir Putin reportedly proposed the referendum in the separatist-controlled areas during the Helsinki summit.

There has been some concern among analysts Trump would do something to validate Russia's claims on parts of Ukraine, including Crimea, which it annexed in 2014. The international community sees that as an illegal land grab and believes Moscow is behind separatist movements in the Donbas region.

Self-rule referendums were held in separatist-controlled areas in 2014, though they were not internationally recognized. Putin's new proposal reportedly included oversight by international monitors.