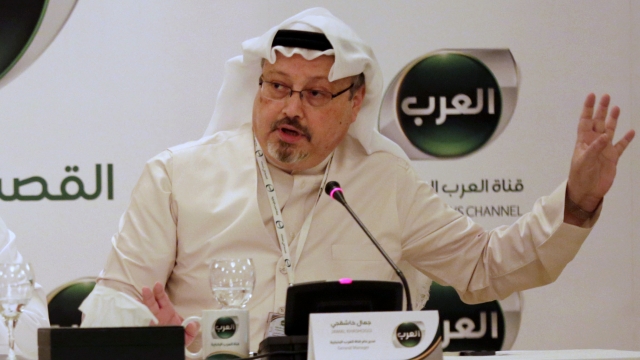 President Biden says the White House will provide more details today regarding its actions against Saudi Arabia for the killing of Jamal Khashoggi.

Khashoggi was killed in 2018. He was last seen entering the Saudi consulate in Istanbul.

President Biden called Saudi Arabia a pariah during his campaign and pledged to make the country pay for the killing. But critics say he hasn't lived up to that promise.

The White House says it will hold the Saudi government accountable, but is choosing its actions carefully.

"We believe there are more effective ways to make sure this doesn't happen again and to also be able to leave room to work with the Saudis on areas where there is mutual agreement, where there are national interests for the United States," said White House press secretary, Jen Psaki. "That is what diplomacy looks like. That is what complicated global engagement looks like and we have made no secret and been clear we are going to hold them accountable on the global stage and with direct actions."

The state department announced a new ban, named after Khashoggi, that will keep 76 Saudis from entering the U.S.

Saudi Arabia's government has criticized the report on Khashoggi's killing and said it contains false information and conclusions.