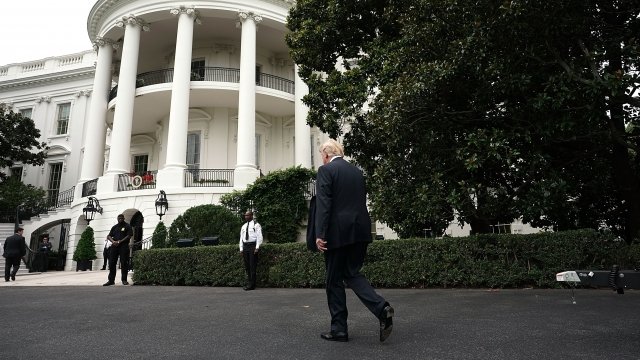 The White House is reportedly suspending its practice of publicly releasing summaries of the president's phone calls with other world leaders.

The summaries, often called readouts, are generally a way for the administration to put its own spin on the diplomatic efforts of the president.

The move drew criticism from some journalists and media personalities on Twitter who were upset with the lack of transparency. Others pointed out that journalists would have to rely on summaries from other countries.

CNN reports the readouts are still being published for internal use. The White House hasn't released one publicly since June. It didn't provide the outlet with a comment on the change.