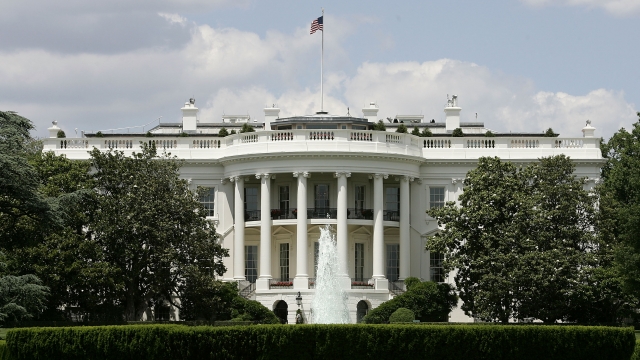 By Katherine Biek
March 29, 2017
The staff says the decision not to attend is in "solidarity" with President Donald Trump, who said in February he won't be there.
SHOW TRANSCRIPT

The crowd at this year's White House Correspondents' Association dinner might be even sparser than expected.

That's because White House staff members aren't attending the annual affair. They're doing that in solidarity with President Donald Trump, who said in February he'd also skip it.

Ronald Reagan was the last president to miss the dinner. That was in 1981 when he was recovering from an assassination attempt at a hospital.

But The New York Times says this might be the first time in the dinner's almost 100-year history that the entire White House staff won't be there. 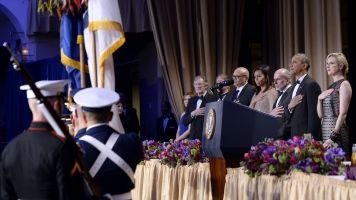 Those staff members include Vice President Mike Pence and the rest of the Cabinet, as well as press secretary Sean Spicer.

In a statement, the president of White House Correspondents' Association said, "The WHCA board regrets this decision very much."

"We have worked hard to build a constructive relationship with the Trump White House and believe strongly that this goal is possible even with the natural tension between the press and administrations that is a hallmark of a healthy republic," the statement continued.