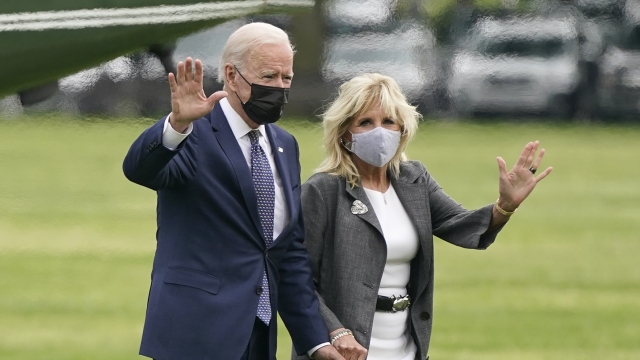 President Biden released his tax returns Monday, which is a longstanding presidential tradition that was not followed by former President Donald Trump.

President Biden's tax returns show that almost 26% of his income went to the federal government last year. The average is about 14%.