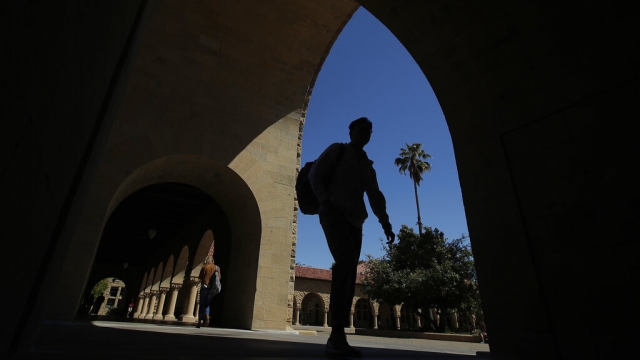 Some relief is on the way for millions of Americans struggling with student loan debt.

President Biden's administration has announced that they're going to temporarily relax some rules around some student loan repayment programs.

The big thing here is for students who are using income driven repayment, or public service loan forgiveness programs, who have been inappropriately placed into forbearance. So, they've had their payments paused.

Those borrowers are going to be able to get a one-time credit towards their loan forgiveness.

To explain that to people who might not be familiar with those programs, what they both do is that borrowers make a certain number of payments, over a certain amount of time, and once they reach that limit, or that number of payments that they need to make, the remaining balance of their loan is forgiven.

Now the Department of Education says they are trying to go back and correct those errors and give those credits to those borrowers who deserve to have them towards those loan balances.

So, what does that really mean?

Overall, in terms of the total student debt, the total student loan debt in this country is about $1.75 trillion. But about half of that is from borrowers who are repaying it through one of those four-income driven repayment programs.

The Biden administration estimates that these simple changes could allow 40,000 student loan borrowers see their debts immediately canceled, because they're going to have that timeline brought up with the new additional credits. While more than 3.6 million people will see their loans getting closer to being forgiven.