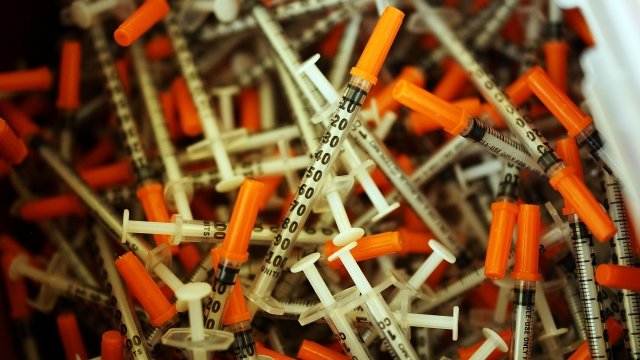 A White House committee tasked with investigating the nation's opioid epidemic said it should be deemed a national emergency.

The Commission on Combating Drug Addiction and the Opioid Crisis said in a preliminary report the U.S. "is in a crisis."

The report asks President Trump to make the declaration, writing in part, "Our citizens are dying. We must act boldly to stop it."

As CNN notes, declaring a public health emergency for something other than a natural disaster is pretty rare. 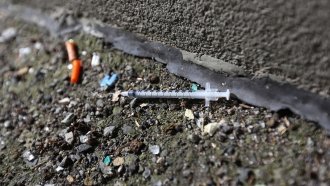 Moving The Needle: Saving Lives In The Heroin Crisis

But the commission hopes an emergency declaration would force Congress to find funding for solutions to the opioid crisis.

And public health experts say it could help draw some much-needed attention to the deadly situation.

According to the Centers for Disease Control and Prevention, more than three out of five drug overdose deaths involve an opioid, including prescription opioids and heroin.

And since 1999, the number of opioid overdoses in the U.S. has quadrupled.

The commission expects to release more information on the opioid epidemic later this year.