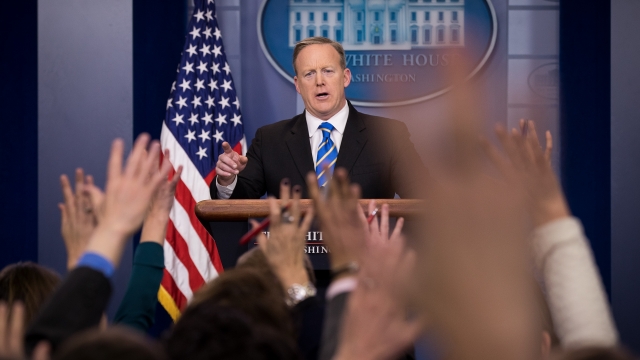 The White House has officially named a communications director.

Mike Dubke, founder of conservative company Crossroads Media, will take over for Sean Spicer as head of communications, an appointment that was first reported weeks ago. He'll also serve as assistant to the president.

Spicer has been working double time as both the White House press secretary and the director of communications. This latest high-level hire is expected to take some pressure off him.

Communications directors work primarily behind the scenes, whereas a press secretary is more the face of an administration.

Jason Miller was originally tapped for the role in December but stepped down and said he wanted to spend more time with his family.