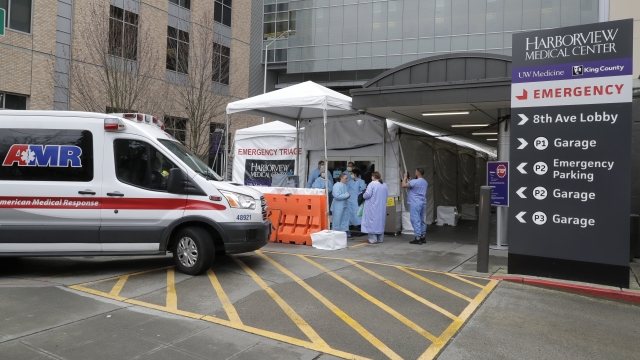 The White House issued a memo on Friday that will allow certain scarce medical resources to be distributed where they are needed most.

It's in response to the stress placed on the U.S. health care system from COVID-19 cases. A lot of that burden comes from lack of supplies like respirators, surgical masks and gloves.

This memo orders FEMA to allocate those resources to facilities that are struggling. It also declares an official policy to prevent "domestic brokers" from selling such equipment overseas.

On Friday, New York City Mayor Bill de Blasio said his city will start to run out of ventilators in the coming days. While the directive could increase certain supplies, it doesn't mention hospital beds.

De Blasio said, "Making sure we have enough beds is an extraordinary race against time with only a month to produce a number of hospital beds that's almost inconceivable in the modern history of this city. But we believe we can do it if we get the help we need."