Trump Administration Hopes To Have New NAFTA Deal In 30 Days 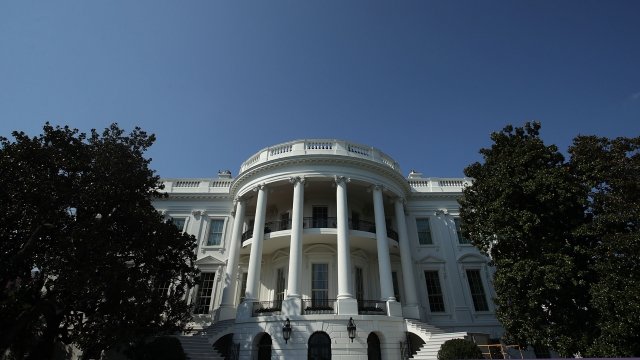 Mexico, Canada and the U.S. haven't reached a new trade deal yet, but the Trump administration just put a clock on negotiations.

On Friday, President Donald Trump sent a letter to Congress, notifying lawmakers of his intent to sign a new trade agreement with Mexico, and possibly Canada, in 90 days.

Trump has called NAFTA "the worst trade deal ever made," and his administration launched negotiations a year ago. But there were a lot of intense meetings just this week.

Senior administration officials said talks were constructive and they've made progress toward finalizing a full renegotiation of the trade deal.

But the final text of the agreement still needs to be worked out. U.S. representatives are scheduled to meet with Canada again next week.

Congress would have to approve the new deal, and the Trump administration says it's on track to submit the text of the deal to lawmakers in 30 days.