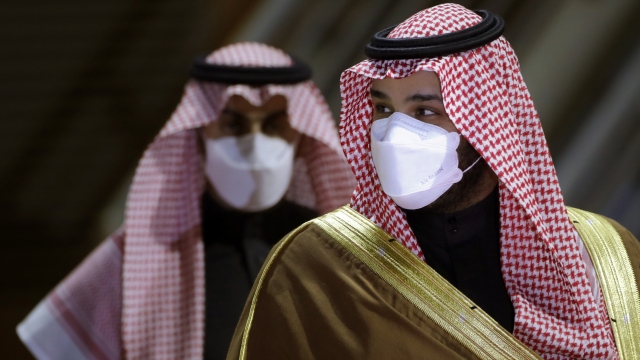 The White House is standing by its actions against Saudi Arabia following a report that blamed the crown prince for approving the killing of journalist Jamal Khashoggi in 2018.

White House Press Secretary Jen Psaki said, "Our national security team believes that going after the network responsible for these actions is the best way to prevent a crime like this from ever happening again."

Psaki continued, "Our objective is to recalibrate the relationship, prevent this from ever happening again and find ways as there are still to work together with Saudi leadership while still making clear where we feel action is unacceptable."

The White House banned a group of Saudis involved from entering the U.S., but hasn't taken any specific action against the crown prince. Critics say the response isn't strong enough and point out that during his campaign President Biden pledged to make the Saudis pay.