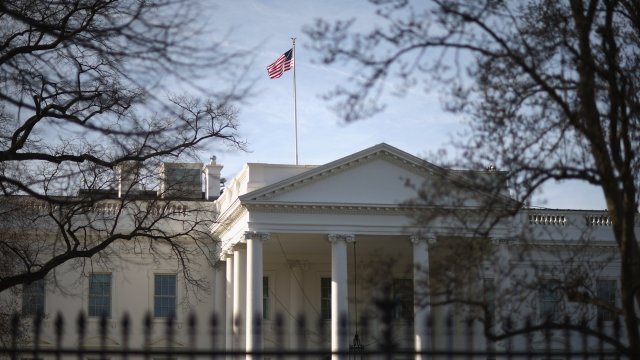 West Wing staffers will say "goodbye" to their personal cellphones while they're at work.

Starting next week, White House employees and guests can't use their personal devices in the West Wing. Instead, all business must be done on their government-issued ones. 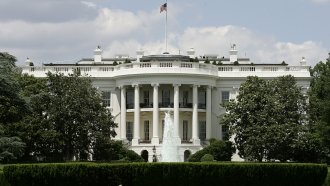 The Oldest Tree On The White House Grounds Is Being Removed

Government devices are more secure, and one official told Bloomberg there are just too many devices on the White House network.

Aides have expressed concerns about contacting their families or others during the work day as government devices have limited communication.