Whistleblower May 'Soon' Testify Before Lawmakers 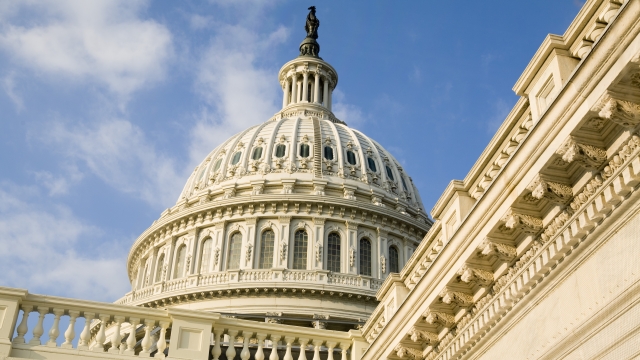 The whistleblower who filed a complaint about President Donald Trump's controversial phone call with his Ukrainian counterpart may soon testify before Congress.

That's what Rep. Adam Schiff, the chairman of the House Intelligence Committee, told ABC's "This Week." He said the timing of the congressional hearing would depend on when the whistleblower's attorneys can get security clearance.

One of those lawyers later confirmed they're working with officials in both the House and the Senate to set up times for possible testimony.

Meanwhile, President Trump says he wants to meet the whistleblower. He tweeted Sunday, "Like every American, I deserve to meet my accuser, especially when this accuser, the so-called 'Whistleblower,' represented a perfect conversation with a foreign leader in a totally inaccurate and fraudulent way."

In an unclassified version of the whistleblower complaint, they explicitly accuse President Trump of using his position to get a foreign country to influence the 2020 election by investigating one of his political rivals. The president denies any wrongdoing.

An attorney for the whistleblower sent a letter to Acting Director of National Intelligence Joseph Maguire over the weekend, saying he's concerned President Trump's comments may be putting his client in danger. The attorney alleged that "certain individuals" had put out a $50,000 bounty for information on the whistleblower's identity.