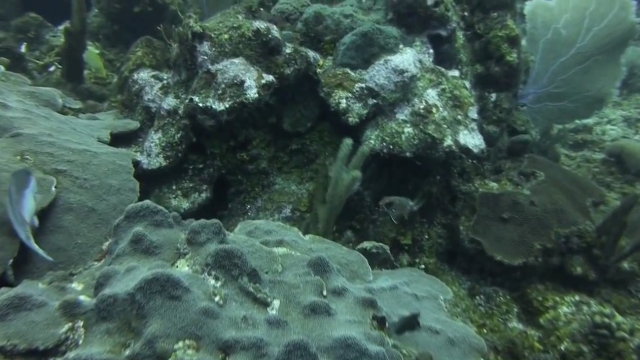 The death of coral reefs in Australia may be doing more than wiping out habitats for fish: It may be changing their behavior.

Researchers recently put young fish in controlled environments, half with healthy coral and the other half with bleached coral.

Then they exposed them to a chemical that fish release when they're attacked. Young fish sense this alarm signal and associate it with the predator.

The problem is for one species of fish tested, only those in the living-coral environment hid when the chemical was released by researchers.

"Their counterparts on dead coral failed to pick up the scent," one researcher said.

The study says it's unclear whether these fish just didn't respond appropriately to the hypothetical predators or if they actually failed to learn what to do in case of an attack.

Australia's Great Barrier Reef is suffering a massive bleaching event right now. If fish's survival instincts are lost with it, a lot of Australia's biodiversity is at stake.