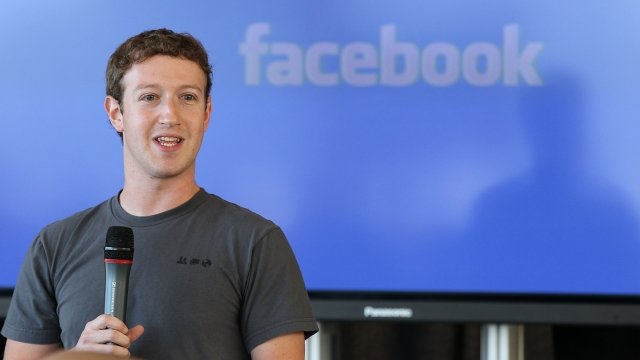 Facebook's CEO is set to testify before Congress on Tuesday and Wednesday.

The House Energy and Commerce Committee released Mark Zuckerberg's prepared testimony ahead of his appearance Wednesday.

Here's a preview of some of what he plans to say.

The beginning of Zuckerberg's testimony focuses on how Facebook got to where it is today. The company is facing scrutiny for the Cambridge Analytica scandal; the data analytics firm got its hands on millions of Americans' information without their explicit consent.

His prepared testimony also says while Facebook has been focusing on the good things, like creating tools to help connect people around the world, the company "didn't do enough to prevent these tools from being used for harm."

Zuckerberg's testimony says: "We didn't take a broad enough view of our responsibility, and that was a big mistake. It was my mistake, and I'm sorry."