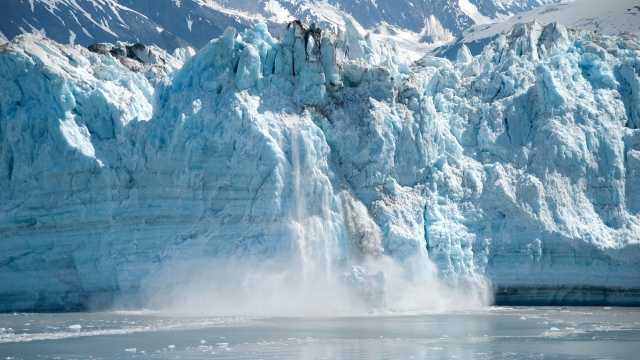 By now, there are lots of things about climate change you probably think you know, like how carbon dioxide could lead to a warmer atmosphere or how melting ice could raise sea levels. Those ideas are more right than wrong, but the truth is it's complicated.

While certain natural functions need CO2, too much could throw off the planet's carbon-cycle balance. A 2014 study, for example, showed plants can absorb more CO2 than we thought — about 1 trillion tons. And more carbon dioxide can even help plants grow. But too much atmospheric CO2 can ultimately hinder plant growth because it can influence weather patterns, like longer droughts.

Although human activity is driving the increase in CO2, we might only partly contribute to other climate change phenomena.

In a recent study, scientists found things that happen naturally, like temperature flux and solar radiation, make up as much as half of the overall decline in sea ice. So, sea ice melt isn't entirely our fault, but we do still contribute at least half — and that's a problem.

Sea ice reflects sunlight, which keeps Earth cool. Less of it means the dark ocean can absorb more light, which heats up the planet.

But melting sea ice doesn't raise sea levels. Research attributes that to land ice, from mountain glaciers and ice sheets that flow into the ocean. Think of it like adding water to an already full glass — eventually it will overflow.