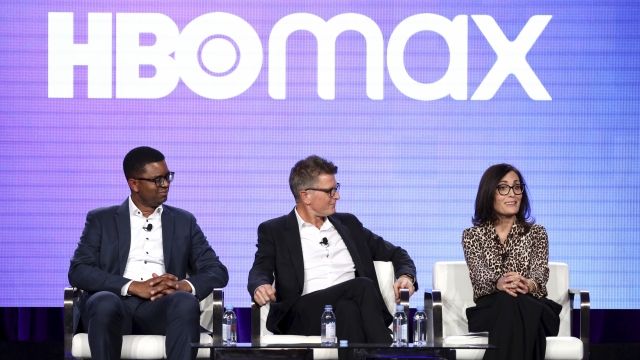 Warner Bros. and Discovery's merger means major restructuring — and not just for the streaming platforms the company owns.

The dust is settling around the highly publicized merger between Warner Bros. and Discovery, and some experts say this is only the beginning for the streaming industry as a whole.

"You will see more merger activity, where streamers are trying to pick up existing libraries so that the consumer knows when they log on to a particular site, that they have the most choices available," said Sky Moore, lawyer and partner at Greenberg Glusker.

With these mergers come major restructuring.

Warner Bros., which owns HBO and HBO Max, recently announced upcoming layoffs to its reality programming division, as well as cancellations of films like "Scoob 2!" and "Batgirl" — which was already in post-production and cost the company $90 million.

Several writers, producers, actors and others who worked on the projects spoke out about their disappointment on social media, noting that their years of work would now never be seen.

The same happened with CNN+, which was scrapped entirely by Warner Bros. Discovery just one month after it launched.

"The company wants a clean slate when it goes forward," Moore said. "They just simply wanted to deduct it prior to going forward so that it didn't show up as a loss on the books of Discovery."

Despite those losses, the ultimate goal for Warner Bros. and Discovery is a larger streaming library for viewers — something that its competitors have been working on as well.

"Disney buys Fox," Moore said. "Netflix already has a massive library. Amazon buys MGM. You can guess Apple is going to buy somebody. It's all being driven by the need to consolidate the most content."

All of these business moves reveal the next phase of streaming: less of a focus on investments in original content and more of an emphasis on consolidation.

The combined subscriber numbers of HBO, HBO Max and Discovery total 92.1 million paid customers, but that's still behind the top streamers in the industry: Disney+ has 152.1 million subscribers, Amazon has 175 million and Netflix has 220.6 million.