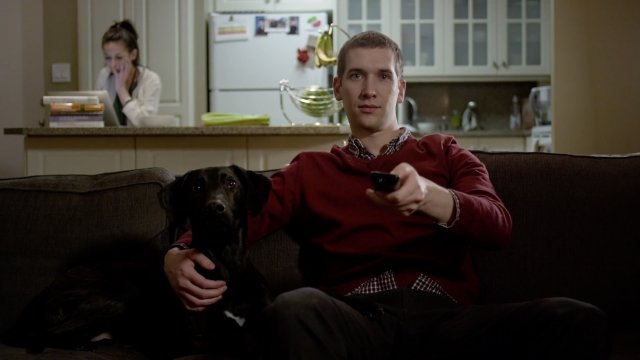 "Roseanne" is back after 21 years. The ABC revival about a working-class family drew more than 18 million viewers during its debut. There have been many reboots, remakes, sequels and prequels in the past decade. But what drives such unoriginal content?

First, a few terms. A remake tells the original story with new actors, like "King Kong" or the horror flick "It." Sometimes remakes have almost the same scenes. A reboot takes an established franchise and starts a new storyline. Think of "Star Wars: The Force Awakens" in which you have new characters like Rey and familiar ones like Han Solo. A revival occurs only in television; it's where a successful series comes back with its main cast after years of being off the air.

Some experts say successful films and shows with a proven track record are less risky to produce. Also, unoriginal projects expand an audience by drawing in new as well as nostalgic fans. Some companies even say recognizable stories or characters are bankable because they cut through the content clutter. 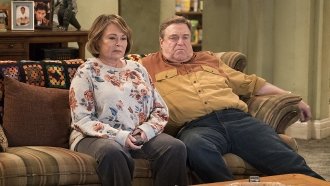 But viewers are also guilty of indulging in recycled films and television shows. Of the 10 most-watched shows on Netflix in 2017, 6 of 10 that people watched together were unoriginal content. Of the top 25 highest-grossing films in 2017, only six were original. That's less than half of what it was in 2016.

Some have labeled it the "nostalgia economy." Behavioral economist Ben Ho explains, "When a memory appreciates with time, marketers take advantage."

Not all rebranded work is successful, and some original series and films break box office numbers. But the trend of unoriginal work is also unoriginal.

In 1905, one of the earlier films released by Thomas Edison was based on a popular souvenir postcard image.