What Has — And Hasn't — Changed Since Columbine 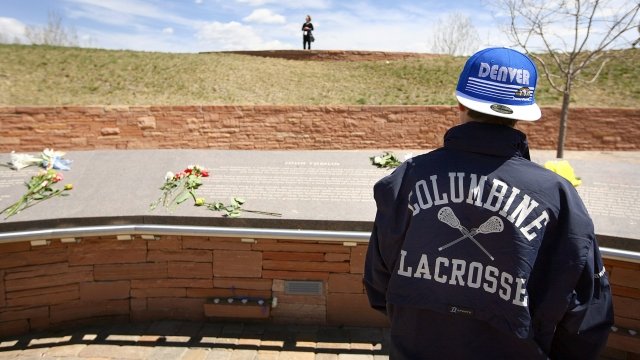 SMS
What Has — And Hasn't — Changed Since Columbine
By Jake Jones
By Jake Jones
February 14, 2018
The 1999 Columbine tragedy is no longer the deadliest high school shooting in U.S. history.
SHOW TRANSCRIPT

Following a shooting at Marjory Stoneman Douglas High School in Parkland, Florida, that left at least 17 people dead, the 1999 shooting at Columbine High School is no longer the deadliest high school shooting. It's not even in the top 10 worst mass shootings in post-WWII American history. So what's changed since then?

Columbine marked a new style of mass shootings and new ways that both law enforcement and the public responded to them.

But despite those changes, more than 150,000 students have experienced a school shooting since Columbine.