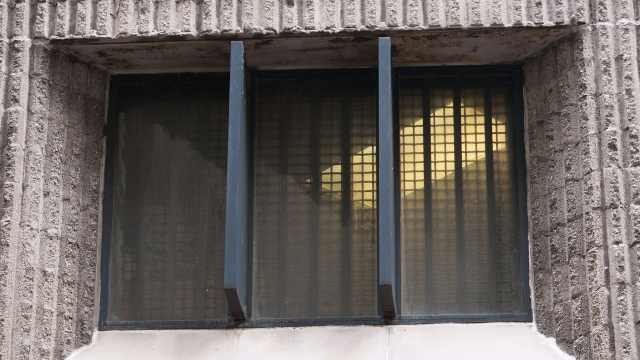 Accused sex trafficker Jeffrey Epstein was found unresponsive in his cell in a New York federal jail this weekend. According to the AP, he had been taken off suicide watch. 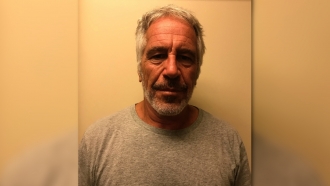 Dennis Savard is an Assistant Professor of Criminal Justice and an expert on jail suicide. He explains the restrictive nature of suicide watch can be dehumanizing — and sometimes it's enough to cause injury or illness all on its own.

"Now {generally} in terms of being taken off suicide watch, that isn't necessarily a bad thing," Savard told Newsy. "If they're at a high risk for suicide, they can be in a bare cell. They can be naked with a suicide going on and they can be under continuous observation."

People in jail are typically awaiting sentencing. They are seven times more likely to commit suicide than convicted inmates in prisons. The highest suicide rates occur in small jails, according to a Department of Justice report.

Federal jails must house at least one room for inmates on suicide watch, and staff must take shifts to ensure the individual is under "constant observation." Savard told Newsy that doesn't have an exact definition.

"Some jails might have the officer only check the inmate every 15 minutes whereas others might say, with respect to their policies and procedures, that they have to be under constant supervision quote unquote via CCTV or someone looking at someone just observing them," he said.

"We have to keep in mind that psychiatrist and psychologists even get it wrong when it comes to predicting and forecasting suicide. There might be one situation where we're like well the jail really messed up here. They totally disregarded this individual's needs and placed him in a situation where it was highly likely that he was going to commit suicide. But on the other side of the coin. You have people who are very impulsive when it comes to suicide," he said.