West Africa Is Ebola-Free, But The Virus Could Easily Return 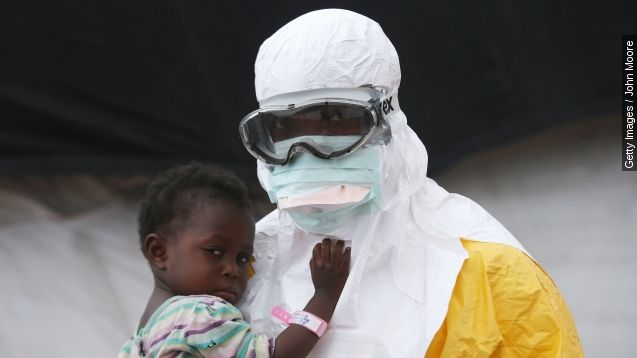 The World Health Organization announced the Ebola outbreak has ended in the three West African countries that were most affected by the virus: Guinea, Liberia and Sierra Leone.

Those nations have been declared Ebola free since no one has tested positive for the virus in the last 42 days, or two incubation cycles. But health officials aren't celebrating just yet. (Video via BBC)

In a statement, WHO said, “more flare-ups are expected" and "strong surveillance and response systems will be critical in the months to come.”

The Ebola outbreak highlighted just how little we actually know about the disease and how difficult it can be to fully eradicate. For instance, scientists recently learned the virus can be sexually transmitted for up to a year after the carrier is cured. It can also lay dormant in an infection even after it's treated and make the victim sick again.

The epidemic, which researchers think started in December 2013, is responsible for more than 28,000 cases of Ebola and claimed the lives of more than 11,000 people. (Video via The New York Times)

Health officials say they're working with the national governments of affected areas to try to minimize flare-ups and contain any infections that occur.