Wells Fargo Takes Back $75 Million From Former Executives For Scandal 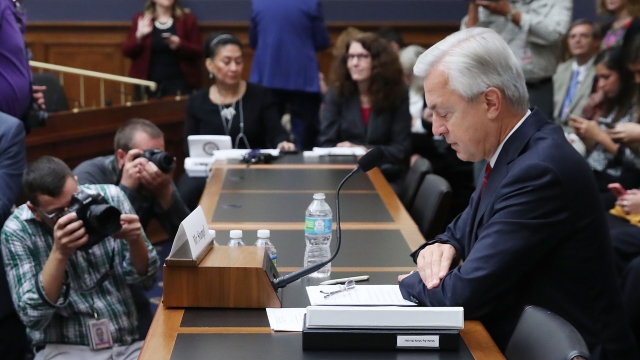 SMS
Wells Fargo Takes Back $75 Million From Former Executives For Scandal
By Ryan Biek
By Ryan Biek
April 10, 2017
The board of directors has blamed two executives for its fake accounts scandal last year.
SHOW TRANSCRIPT

Two former Wells Fargo executives have to forfeit a total of $75 million for their roles in the fake accounts scandal.

After an independent review, the bank's board of directors blamed the former head of community banking, Carrie Tolstedt, for creating the problem in the sales culture and former CEO John Stumpf for not responding to it soon enough.

In the aftermath, more than 5,000 people lost their jobs, yet Tolstedt and Stumpf walked away with over $100 million each — largely because of the amount of Wells Fargo's stock they owned. 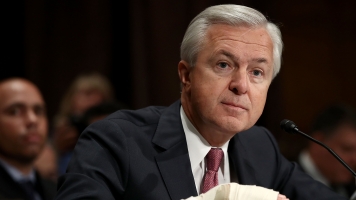 In Tolstedt's case, it's being taken from outstanding stock options. And in Stumpf's, it's coming from his retirement plan payouts.

But still, not everyone is convinced this is enough. A nonprofit Wall Street watchdog called on shareholders to vote out the entire board of directors later this month.