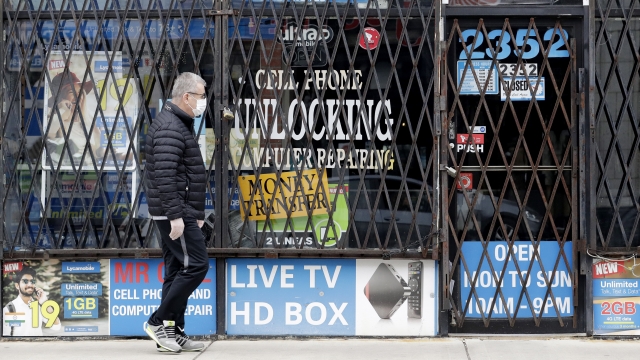 576,000 initial claims were filed last week, which is a decrease from previous week.

For some perspective: January saw a peak of 900,000 weekly claims.

Economists are hopeful these numbers are a sign the economy is starting to pick up as more Americans get vaccinated.