Wearables 101: One Size Doesn't Fit All 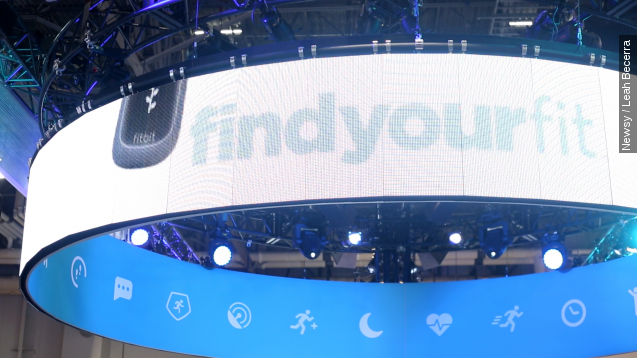 A third of people stop using their wearables after six months, according to survey data. Here's how four companies are hoping to buck the trend.

Remember that survey from last year that said about a third of people who own wearables tend to stop using them after six months?

While we were at CES, there were a ton of wearable companies, so we put them on the spot and asked how they planned to keep people from abandoning their devices.

We talked to big brands like Fitbit. It's trying to make devices attractive and comfortable enough to wear all the time but also trying to foster a community that encourages users to stay focused on their health and fitness goals.

Misfit, a company recently acquired by Fossil, agrees with the "always on" philosophy because "the more people take it off, the less useful it is and the less likely they are to put it back on."

While we were at the show, Misfit showed off its newest wearable, Ray, which pretty much embodies this idea: A six-month battery and a waterproof body mean there's really no reason to take it off.

We also talked to smaller wearable brands like Mira, which makes smart jewelry and has focused its efforts on women. Mira's devices collect data like other wearables, but the company also coaches users, making the devices potentially more useful than a competing fitness tracker. (Video via Mira)

Another lesser-known wearable brand we spoke to was Solos, whose products are highly specialized and designed for cyclists. The company believes this focus will win its users over, well past the six-month mark.

"You just mentioned you're a runner, right?" he asked. "You're not going to use your flat sneakers to go for marathon training. You have a dedicated pair of running shoes that you use for your training. ... So it's the same philosophy, right? One tool fits all is probably not the solution."