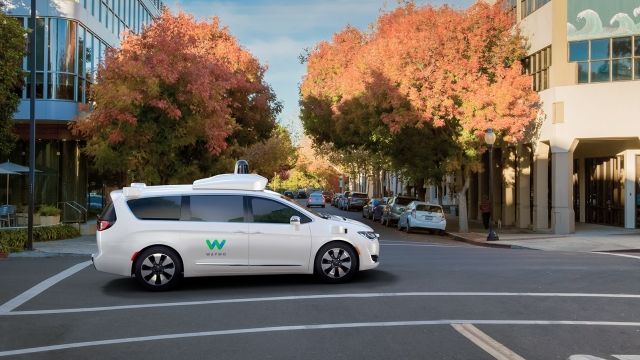 SMS
Google Spinoff Is Going To Unleash A Bunch Of Self-Driving Minivans
By Lindsey Pulse
By Lindsey Pulse
January 9, 2017
Waymo will start testing its Chrysler Pacificas by the end of January.
SHOW TRANSCRIPT

This one's for you, parents — Google's self-driving car spinoff is unleashing a fleet of 100 minivans in parts of California and Arizona.

Waymo, the autonomous vehicle project owned by Alphabet Inc., showed the public its Chrysler Pacifica for the first time at the North American International Auto Show on Sunday.

And the company said the technology is cheaper than ever before. 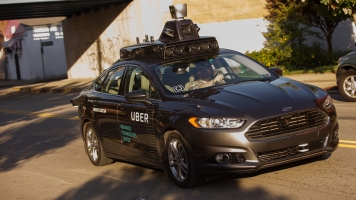 Waymo says it cut the price of LIDAR, the sensing technology used in the cars, by 90 percent. When the company launched in 2009 as the Google self-driving car project, that  technology cost upwards of $75,000.

LIDAR stands for light detection and ranging, and Waymo is now making its own instead of buying it. The remote sensing technology can be used for driverless cars, architecture, forest fire management and a bunch of other things.

The Pacificas will start testing on public streets by the end of January. But Waymo's CEO didn't hint at when the cars could be available to consumers.