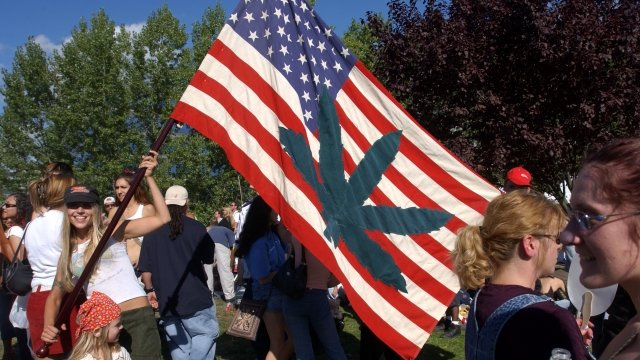 Those eligible will need to fill out an online petition, and once it's approved by the Office of the Governor, the conviction will be removed from their criminal record. Around 3,500 people are eligible for pardons under the initiative, according to state records.

Gov. Inslee was against decriminalizing recreational marijuana in Washington state during his gubernatorial race in 2012. But he's since changed his mind, saying in a statement that people shouldn't be punished for something that's now legal in the state and "forgiving these convictions can help lessen their impact and allow people to move on with their lives."