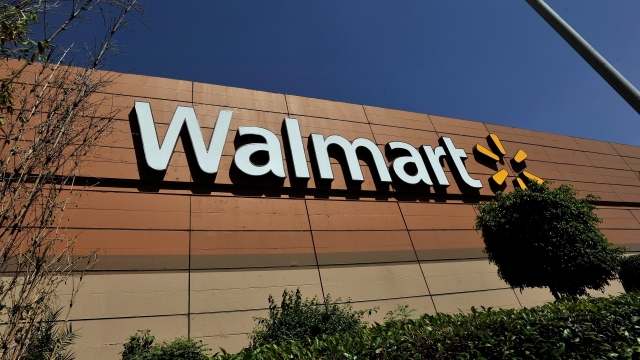 SMS
Walmart Raises Minimum Age To Buy Tobacco Products To 21
By Ahmed Jawadi
By Ahmed Jawadi
May 8, 2019
Aside from the new age restriction,​ it's also working on discontinuing the sale of fruit- and dessert-flavored nicotine products.
SHOW TRANSCRIPT

Walmart announced Wednesday it is raising the minimum age to buy tobacco products in its stores to 21.

In a letter to the FDA, the company said it will implement the new policy across all of its U.S. Walmart and Sam's Club stores on July 1. It also said it's working on taking "fruit- and dessert-flavored electronic nicotine delivery systems" off its shelves and "strengthening the disciplinary action" for employees who fail secret-shopper checks.