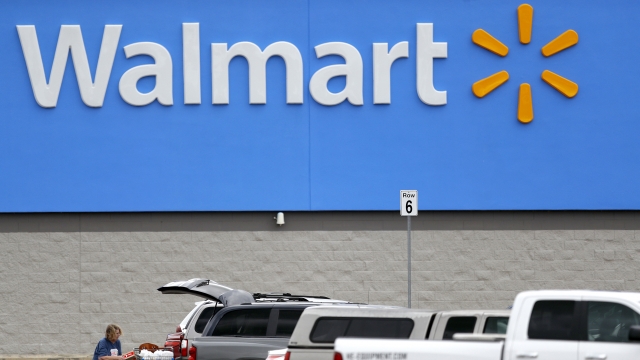 Walmart has been open on Thanksgiving Day for over 30 years, but this year it's giving employees time to spend with family.

Walmart announced it will be closed on Thanksgiving Day this year — a day it traditionally kicks off Black Friday shopping.

A spokeswoman said Walmart has been open on Thanksgiving for over 30 years. Last year, crowds of customers were given access to Black Friday sales at 6 p.m. But, this year, amid the COVID-19 outbreak, all Walmart and Sam's Club locations nationwide are closing their doors. A supervisor at a Walmart in Texas suggested the idea so employees can spend the day with their families.

On Tuesday, Walmart said: "We know this has been a trying year, and our associates have stepped up. We hope they will enjoy a special Thanksgiving Day at home with their loved ones. We are certainly thankful to our people for all of their efforts."

The company is also giving out some $428 million to its employees, which will be the third cash bonus it's given this year in light of the pandemic.

The company said it will share more information about store hours on Black Friday soon.