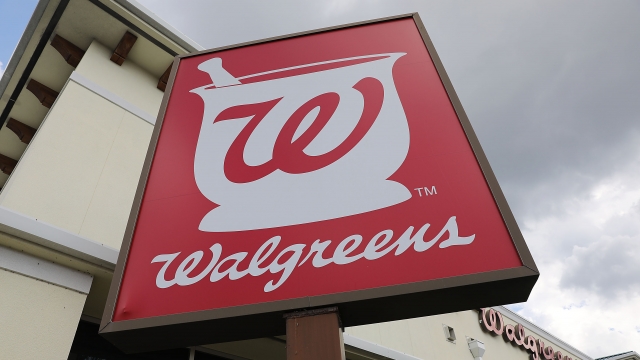 Walgreens has agreed to a $7.5 million settlement over a lawsuit filed by California authorities that alleged the company was employing a fake pharmacist.

Prosecutors said a woman worked at multiple Walgreens as a pharmacist in the in the San Francisco Bay Area for over a decade without having a license from the Board of Pharmacy. She's accused of filling over 745,000 prescriptions — and over 100,000 of those were for opioids.

Prosecutors say Walgreens failed to verify she didn't have a license when the company promoted her from a pharmacy cashier to a pharmacy manager. She was charged in California with felony impersonation and has pleaded not guilty.

Alameda County District Attorney Nancy O'Malley said the settlement should serve as a cautionary tale for health care providers, adding: "The burden is on the company to make sure its employees are properly licensed and to complete a thorough background check. My office will be vigilant in protecting consumers and enforcing licensing laws."

O'Malley says Walgreens has since taken steps to re-verify its pharmacists across the country to ensure this doesn't happen again. On top of the fine, the company will also be required to conduct annual audits and submit an annual compliance report.