Wal-Mart Is Closing 269 Stores And Shutting Down 'Express' Sites 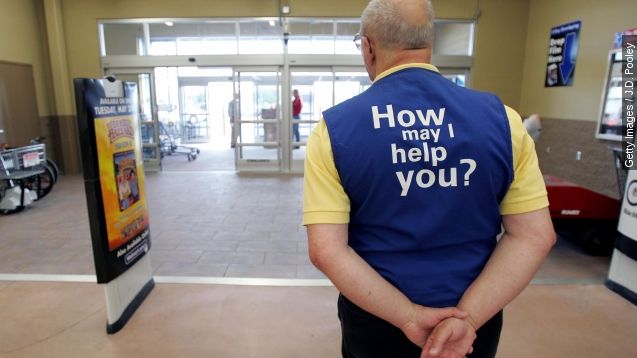 Wal-Mart's CEO says the store closures will keep the company "positioned for the future."

Wal-Mart is closing hundreds of stores around the world in what it's framing as a forward-thinking move.

Of the 269 stores closing, 154 are in the U.S., and most are smaller Wal-Mart Express locations.

Wal-Mart's president and CEO said the company will instead focus on supercenters, neighborhood markets, e-commerce and pickup.

The announcement comes after the company started reviewing its stores in October when it emphasized the importance of keeping up with online competition. (Video via Walmart)

And Wal-Mart's press release reminds us the closures represent less than 1 percent of the company's global square footage.