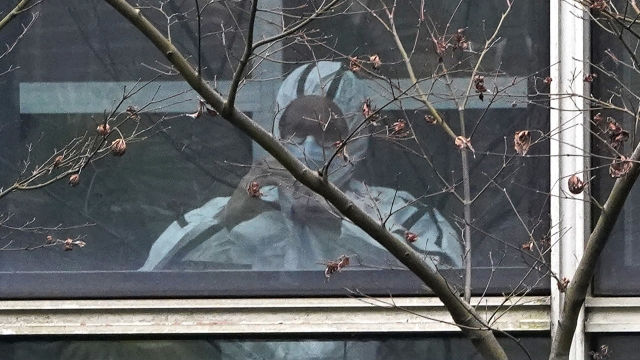 The investigation into origin of COVID-19 determines lab leak to be "extremely unlikely."

The World Health Organization says COVID-19 was most likely transmitted from bats to humans through another animal and that a lab leak is "extremely unlikely."

That's according to a draft of a joint W.H.O.-China study obtained by the Associated Press.

The report is based largely on a visit to Wuhan by a W.H.O. team earlier this year. It's inconclusive whether the outbreak started at a seafood market there, and researchers have proposed further investigation.

W.H.O. officials say the final report would be ready for release in the coming days.