Vote Trump, Get Dumped? Campaign Calls For No Sex For Trump Supporters 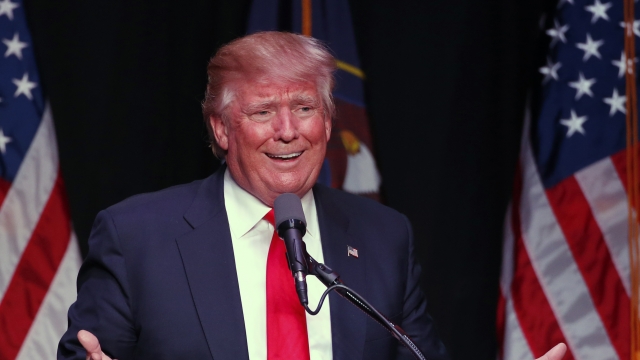 Politics putting a strain on your relationship?

One group says it doesn’t have to — as long as you don’t vote for Donald Trump.

Co-founder of Vote Trump, Get Dumped Rachel Peters said, "Men who care about and respect women won’t put their vote with Trump."

It's called the Vote Trump, Get Dumped movement.

Its website says a vote for Trump means "No sex. No dates. No chance."

Peters said, "We just wanted to put a stop to it and really have people question why are we following this man beyond just loyalty to a party."

Peters said, "I don’t know if his disregard of respect for women is intentional or if it’s just really natural."

Trump has been criticized in the past for insulting women.

But Trump has repeated multiple times...

Vote Trump, Get Dumped creators say they want their movement to be for everybody.