Vote Smarter 2020: Do You Need A Witness To Sign Your Mail-In Ballot? 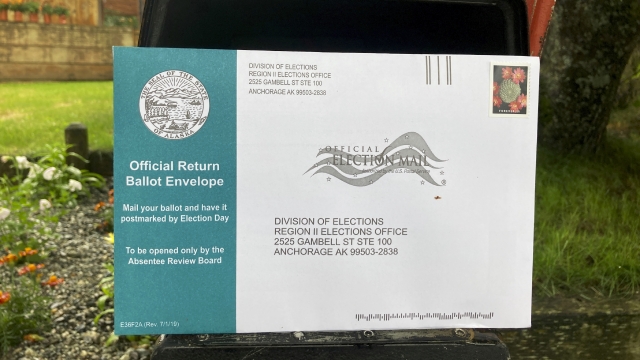 Do you need a witness to sign your mail-in ballot?

"Yes, there are some places where you have to get one or even two signatures. Some places it even has to be a notary public," said David Hawkings, the editor in chief of The Fulcrum.

Eight states will require voters to get at least one witness to sign their mail-in ballot this November. But multiple lawsuits are pending to remove witness requirements because of the pandemic.

"It's especially onerous in a time of the coronavirus where you're essentially supposed to be social distancing from people. So should you really have to go down the hall of your apartment building and find another? In some places, it can't just be any adult, it has to be another registered voter in that state," said Hawkings.

"The number one reason by far that absentee ballots are typically rejected is someone forgot to have a witness sign, but this year that's moot because there is no witness requirement," said Minnesota Secretary of State Steve Simon.

With election rules frequently changing this year, best practice for voters is to carefully follow all the instructions that come with your mail-in ballot. And double check your local rules before turning it in.