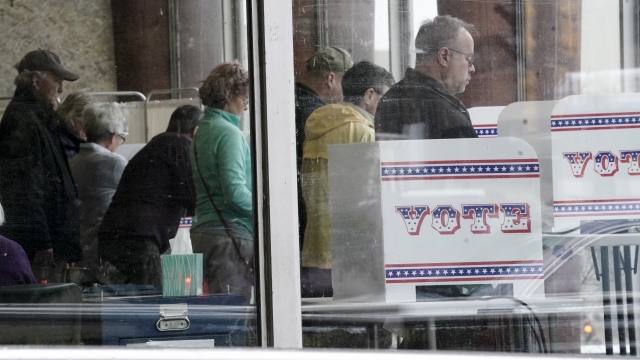 Do you need an ID to vote?

For the November election, 33 states have some kind of voter ID requirement. More than half of those laws are flexible, either allowing people to use things like a utility bill as an ID, or allowing voters without an ID to sign an affidavit instead. Seven states have very strict voter ID laws.

"Some states like Georgia ... have very strict photo ID requirements to vote. So it's not enough to simply have a photo ID, you have to have particular types of ID," said Khalilah Brown-Dean, an associate professor of political science and Senior Director for Inclusive Excellence at Quinnipiac University.

Some states waive their voter ID requirements when people vote by mail. Arkansas is one that does not.

"That's one of the obstacles for some of these people in Arkansas who will make an absentee ballot request and then if they decide to go ahead and complete the absentee ballot and mail it in, they're supposed to also submit a photocopy of valid ID," said Janine Parry, a professor of political science and Arkansas poll director at the University of Arkansas.

There's also a federal voter ID law to remember. It requires first-time voters to show an approved ID if they registered by mail and did not include a copy of their ID with their application. 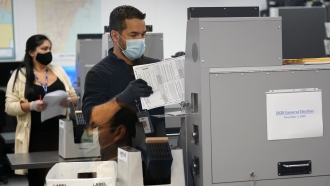 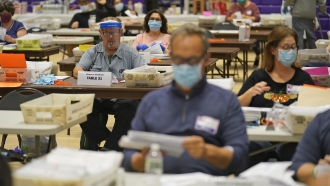 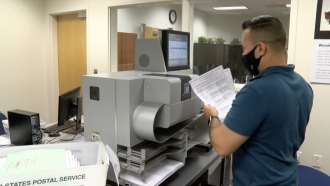 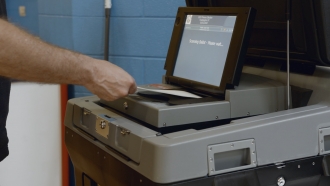 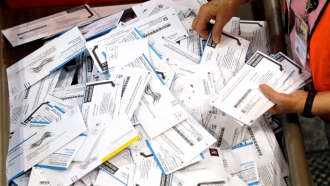 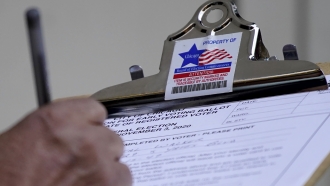 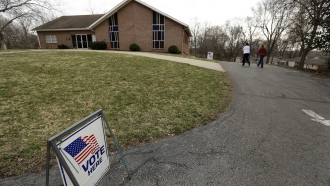 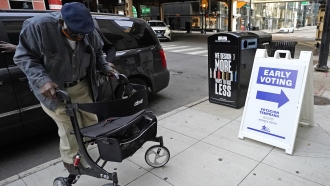