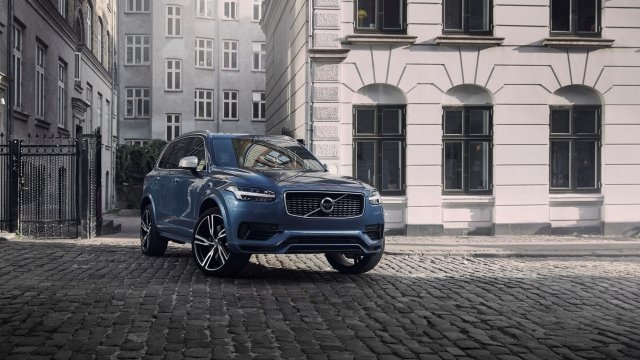 SMS
Volvo Is Going All-In On Electric And Hybrid Vehicles
By Briana Koeneman
By Briana Koeneman
July 5, 2017
The Sweden-based carmaker announced Wednesday that it plans to stop making vehicles powered solely by gasoline or diesel fuel by 2019.
SHOW TRANSCRIPT

Volvo is putting the traditional car engine in its rearview mirror.

The Sweden-based carmaker announced Wednesday it plans to stop making vehicles powered solely by gasoline or diesel fuel by 2019.

By that time, the company says all new Volvos will be either fully electric or electric hybrids.

If all goes according to plan, Volvo will be the first major automaker to abandon the conventional car engine. 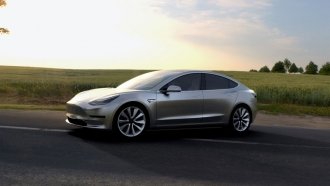 The Long Wait For The Tesla Model 3 Is Almost Over

But other traditional carmakers are also doing more to keep up with electric car companies like Tesla.

Take BMW, for example. According to German media, the company will unveil an electric version of its popular 3-Series vehicles later this year.

As for Volvo, it says it will launch five new fully electric cars between 2019 and 2021.