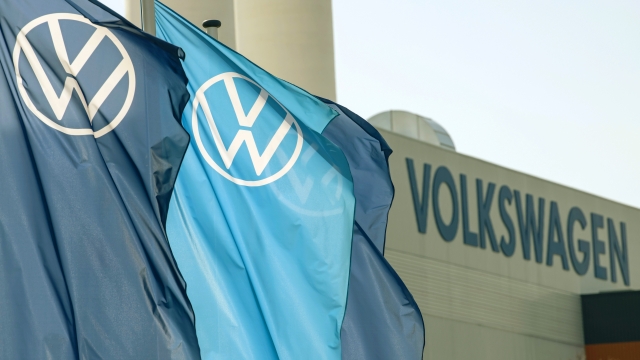 SMS
Volkswagen Not Changing Name To Voltswagen
By Robin Dich
By Robin Dich
March 31, 2021
The fake news release might cost Volkswagen because its stock rose nearly 5% on the same day.
SHOW TRANSCRIPT

Volkswagen isn't planning on changing its name after all.

A company spokesperson said the change to Voltswagen, with a "T," was a pre-April Fools' Day joke after previously stating the announcement was legitimate and accurate. The company even sent out a bogus release to reporters yesterday.

The fake news release might cost Volkswagen because its stock rose nearly five percent on the same day.

Experts say if Volkswagen knew the fake name stunt would increase their stock prices, the SEC might be interested.