Volkswagen Hit With Another Fine In Emissions Scandal 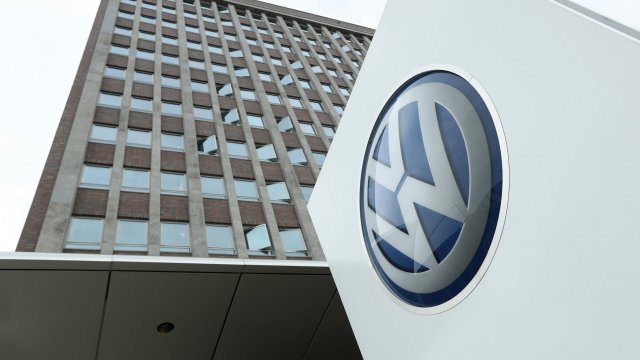 SMS
Volkswagen Hit With Another Fine In Emissions Scandal

German prosecutors hit Volkswagen with another fine as part of the company's emissions cheating scandal from 2015.

Volkswagen said in a statement Tuesday that it accepted the penalty and, by doing so, admits responsibility in the so-called "dieselgate" scandal. The company also said it will not appeal the fine.

Volkswagen was already hit with a $1.2 billion fine from German prosecutors in June.

The latest penalty ends the probe into Volkswagen, but prosecutors say they are still investigating executives, like Audi's former CEO Rupert Stadler.