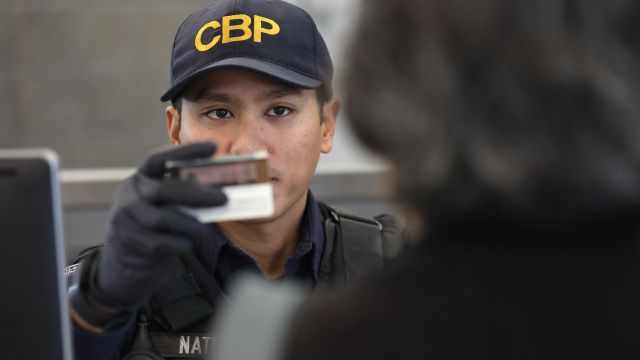 Illegal immigration in the U.S. is about more than illegal crossings and border walls. There are also a lot of undocumented people in the U.S. who just overstay their welcome.

A new report from the Department of Homeland Security estimates that well over half a million visa holders were still in the country after their visas expired during the last fiscal year. 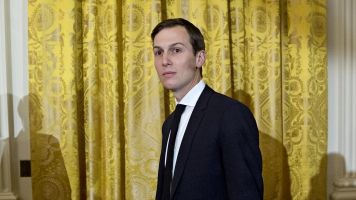 Kushner Family Business Is Taking Advantage Of This Immigration Policy

That's still only around 1 percent of the 50 million visa visitors who were expected to depart the U.S. during that time frame. It also only covers sea and air arrivals — the DHS still has trouble tracking land-based visa visitors.

Visa overstays have beaten border crossings as the main type of illegal immigration since 2007. One report estimates that visa overstays made up 42 percent of the U.S. undocumented population in 2014.

People who overstay their visas do have to pass through some vetting before entering the country, so they're arguably less of a security risk than illegal entrants. But several members of the Sept. 11 terrorist plot overstayed their visas.