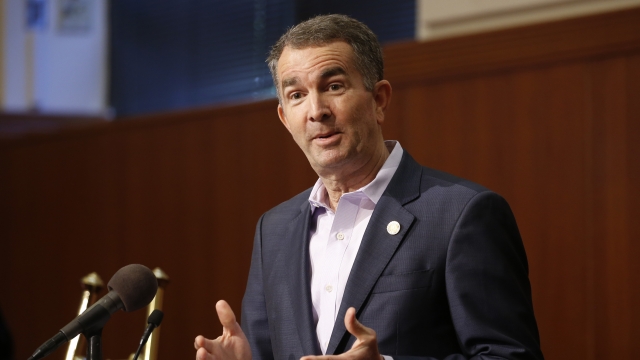 As gun sales in the United States soar amid the coronavirus pandemic, one state is expanding gun control measures.

Northam said in a statement,"We lose too many Virginians to gun violence, and it is past time we took bold, meaningful action to make our communities safer. ... These common-sense laws will save lives."

The new laws also require a background check for all gun sales and limit handgun purchases to one-per-month.

It comes nearly a year after a Virginia Beach mass shooting that left 13 people dead including the gunman. It also follows state capitol protests against gun legislation. They turned out 20,000 gun rights supporters, some yielding military style weapons.

The president of the Virgina Citizens Defense League told USA today, "The governor and leadership in the Democratic Party have declared war on law-abiding gun owners, and they're tired of it."

The legislation passed didn't include a ban on some semi-automatic weapons. That proposal was blocked in a state Senate committee.