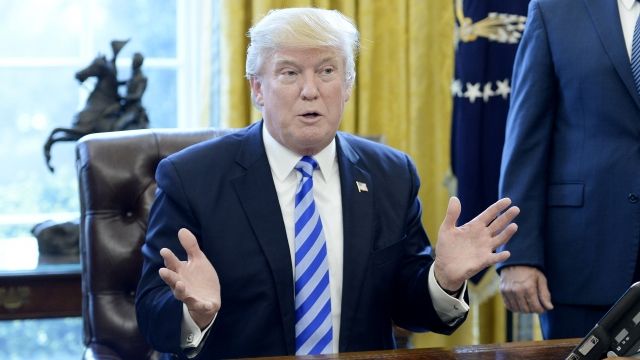 After two federal courts stalled his renewed attempt at a travel ban, President Trump finally has a judge on his side.

Judge Anthony Trenga of Virginia ruled in favor of Trump's plan. The order bars refugees from entering America for 120 days and blocks all people from six Muslim-majority countries for 90 days.

Judges in Maryland and Hawaii wrote that Trump's order didn't seem to be in response to any specific threat. They also noted that since Trump called for a Muslim ban while campaigning, his order violated freedom of religion. 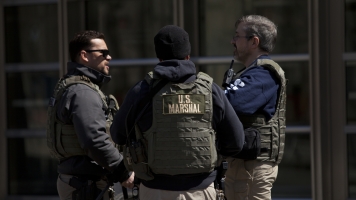 But Trenga said only the order itself should be up for review by the courts — not the president's past comments. And since the president does have authority to halt immigration, he ruled Trump's order should go into effect.

This doesn't overturn the previous rulings that froze the executive order. But it does give the Trump administration support in the lower courts and bolsters its case if the travel ban goes to the Supreme Court.