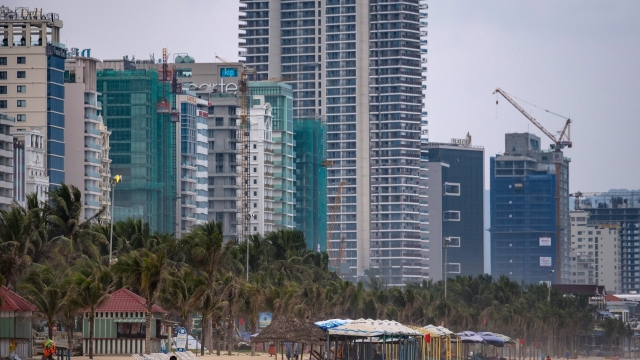 From Singapore to Vietnam. The country where President Donald Trump and North Korean leader Kim Jong-un will hold their second-ever meeting on Feb. 27 is following a bit of a pattern.

Like Singapore, where Trump and Kim met in 2018, Vietnam has a lot of practical advantages as a summit location. It's on good diplomatic terms with both North Korea and the U.S.

But Vietnam also shares another similarity with Singapore: it successfully revamped a stagnant economy to create an economic boom. And that's something the U.S. and North Korea both value.

Vietnam is still a communist state, but in the 1980s it started reforming its centrally-planned economy to a more free-market approach. The country's GDP subsequently skyrocketed, and it secured normal relations with the U.S. in the 1990s. 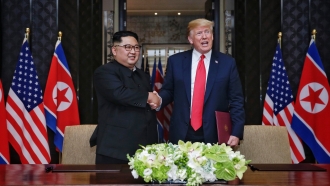 Kim might be hoping to repeat that pattern in his own country: he reportedly sent envoys to Vietnam late last year to study their economic model.

The Trump administration has tried to entice Kim with promises of economic prosperity if he abandons North Korea's nuclear weapons program. Holding a summit in Vietnam might help drive the point home.

But it's also not clear Kim wants to revamp his economy in the way the U.S. is hoping for: opening up North Korea to outside forces could weaken Kim's political power in the country.

And Vietnam has another legacy that's relevant to the summit: its communist government successfully resisted a protracted U.S. campaign to overthrow it. That's one lesson Kim might be hoping to impart on Trump as well.