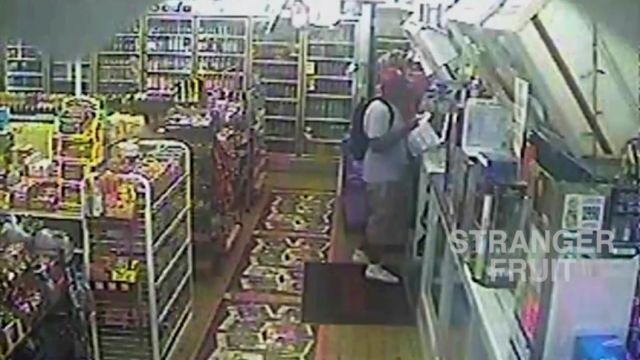 Back in 2014, Michael Brown's character was under attack after video of Brown supposedly robbing a convenience store was released.

Now, a documentary filmmaker says the infamous footage and its release were intentionally misleading.

"What this video shows is that they lied to the world about what happened. They wanted to make Mike look bad, so they put out half a video to destroy his character," "Stranger Fruit" director Jason Pollock said.

The filmmaker suggests the video proves Brown wasn't robbing the store, but rather, retrieving the cigarillos the clerks gave him hours before.

An attorney representing the convenience store in the video claims the footage was doctored by Pollock and says Brown did, in fact, rob the store.

As of early Monday afternoon, St. Louis County police had not confirmed the authenticity of the video.

Now, it should be noted St. Louis County Police have always maintained that Officer Darren Wilson engaged Brown because he was walking in the street and that he didn't know Brown was a suspect in an alleged robbery. 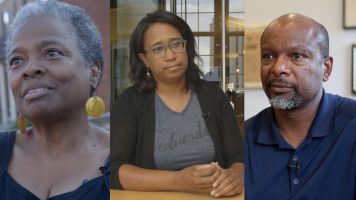 Beyond Ferguson: Where 'The Wheels Of Justice Turn Slow'

But for many observers, the bigger concern is what the original video did to the public's opinion of his character. It also raises questions about transparency among the St. Louis County police.

This latest video sparked protests in Ferguson, Missouri, outside the convenience store where the footage was captured.

Brown's parents have filed a federal civil suit against Officer Wilson, the city of Ferguson and the former Ferguson police chief. That trial is set to begin next year.